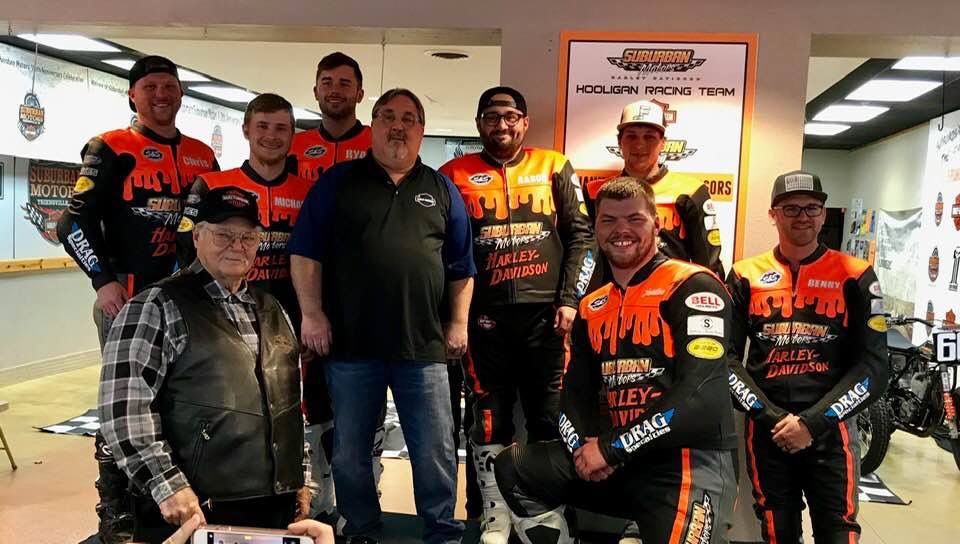 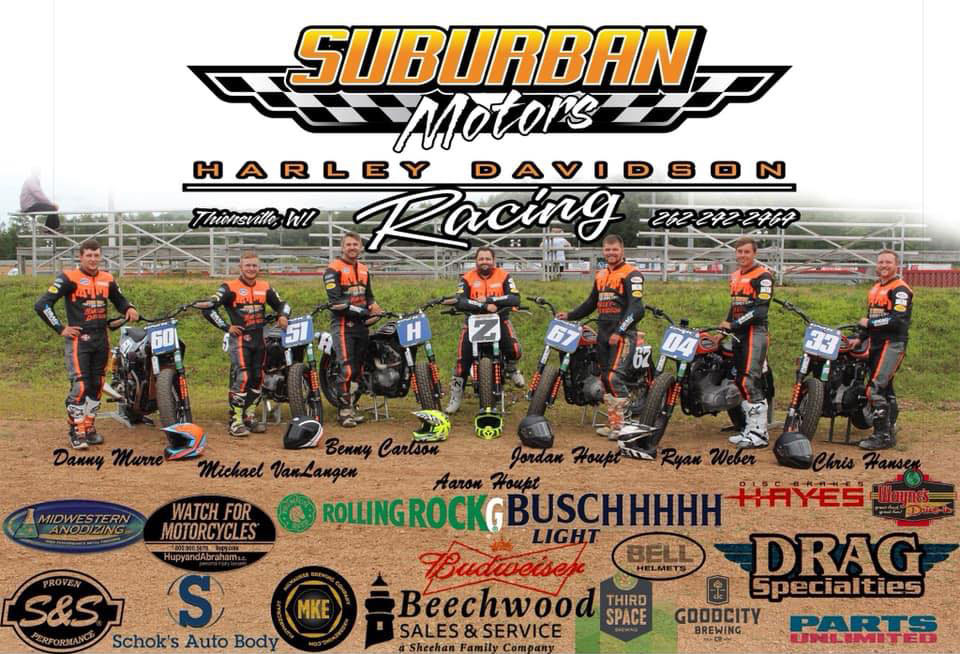 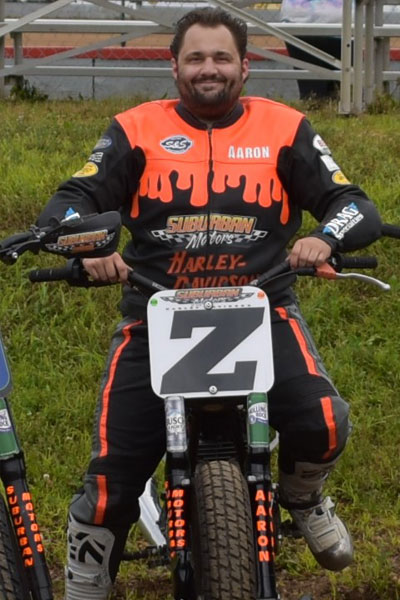 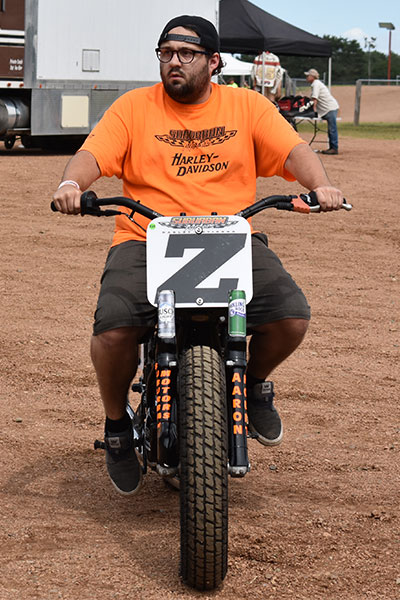 Team Videographer
Racer #75: The SwissArmyMan. Aaron keeps plenty busy taking on major roles for every aspect of the team. Racing for 2 years and has been able to ride a variety of bikes. In his spare time, he has started his photography and videography business called Shaky Hands Films/Productions. He has also traveled with the road racing AMA Road Racing XR1200 Vance & Hines H-D Racing Series, 2012-2015. Aaron enjoys taking photos and making videos to try to get more people onto the racing scene as well as wrenching on the bikes when he is able to. 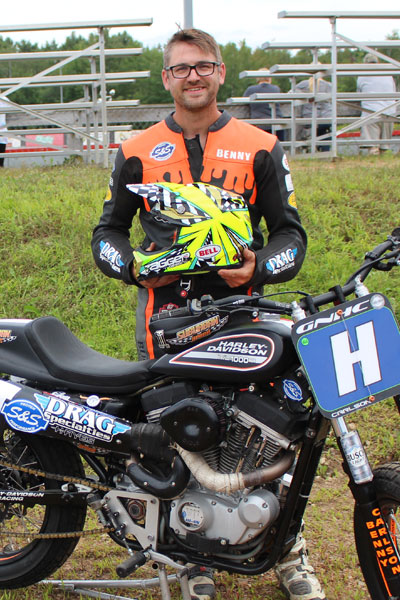 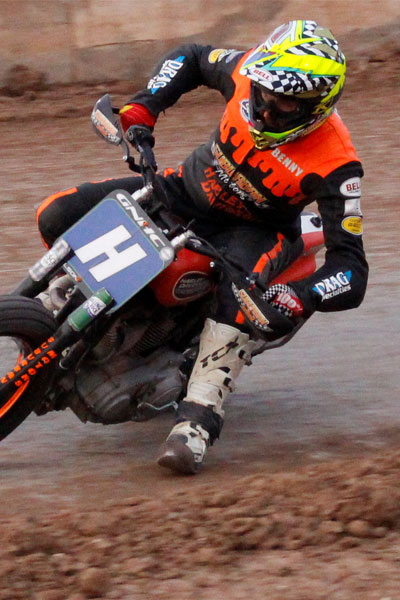 Racer #H & #45: Benny started riding for Suburban in 2012. He was part of Suburban’s XR 1200 Team competing in the Vance & Hines Harley Davidson Racing series. He started his long career racing for multiple championships in the AMA Supermoto Unlimited class. He moved to racing for the Suburban motors Xr1200 team finishing and finished the top 5 every year. After moving over to the Harley hooligan class for the last 3 years and placed in top finishing at flat out Friday, X Games and other large event races for the class. He will be running the circuit with the others as they try to take over the class! 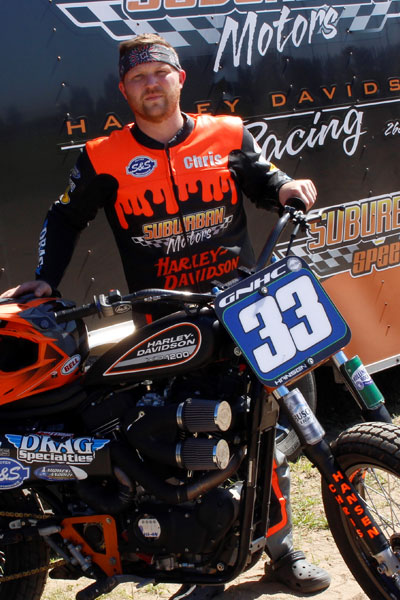 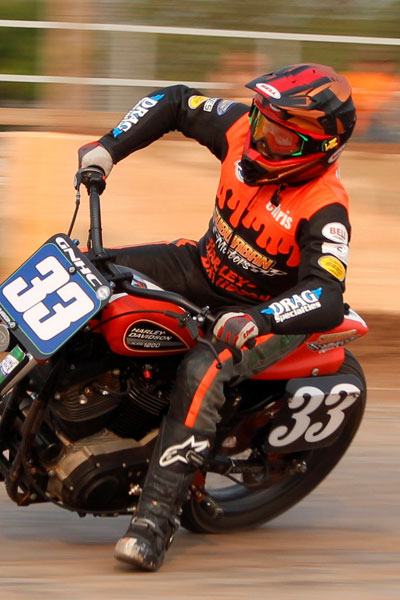 Racer #33: Chris has a long and varied history with racing spanning 17 years. While still in High School, Chris raced in the AMA Supermoto circuit on different tracks all over the globe. When not racing on a dirt track he tries to stay on two wheels as much as possible whether it’s ice, enduro, or street riding. Outside of motorsports he enjoys skiing, golf, grilling out, and indulging in an adult beverage (responsibly of course). 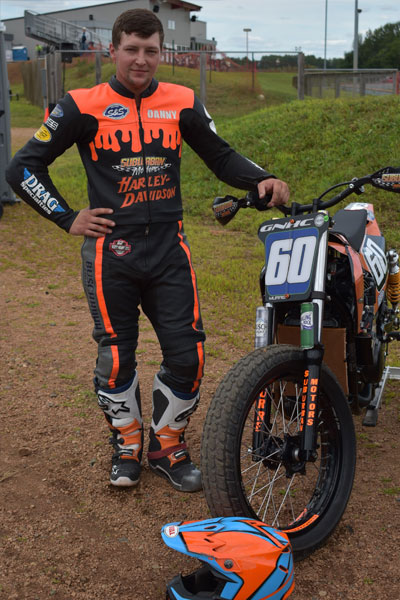 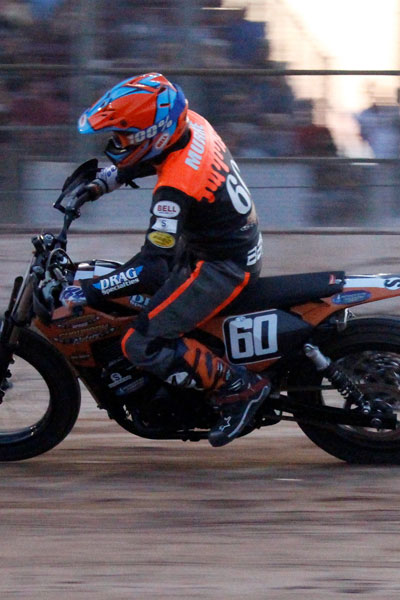 Racer #60: Danny is super pumped to be a part of Team Suburban! Danny's been racing for 22 years with his greatest influences, his father and grandfather Barry Murre Jr. and Barry Murre Sr. and mentors Danny Vrana and Leland Johnson, by his side. In his free time, Danny enjoys to hunt and fish. 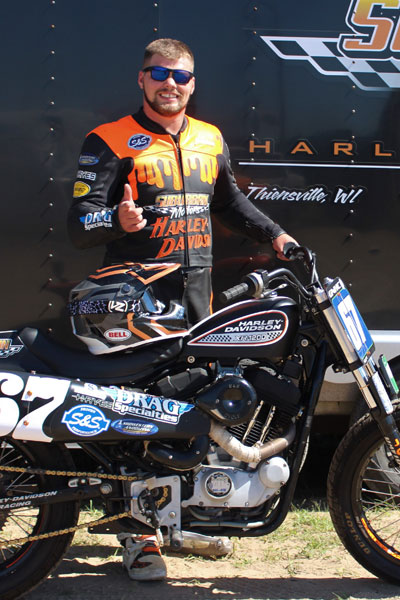 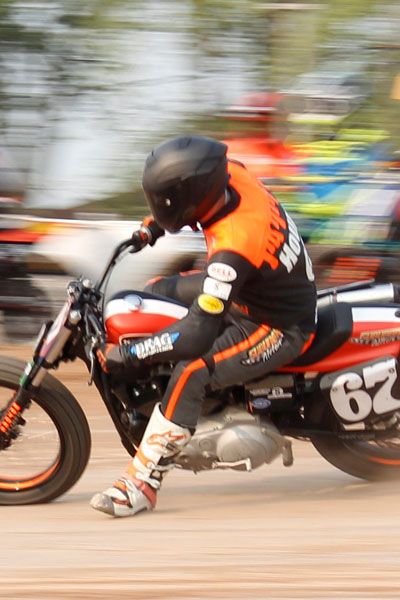 Racer #67: Dirt runs in his veins. Racing dirt bikes since the age of 3, Jordan was bitten by the motorcycle bug hard. Cutting his teeth behind the scenes, Jordan's grew up helping his late father, Scott Houpt, in the pits for modified and grand national dirt car classes. He has a deep respect for everything that goes into getting a machine ready for race day and loves the camaraderie that comes with being part of a race team. When not on the track he’s well known for riding his bike, a 2006 Road Glide, rain or shine. 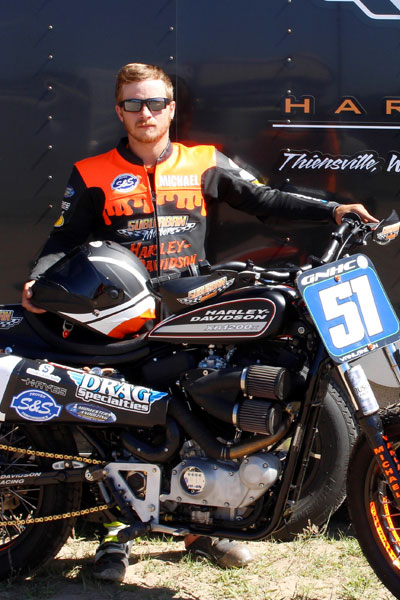 Racer #51: Racing bikes has been Michael's dream since he was a young kid. This will be the first time he is part of an official racing team. Michael is dedicated to being a phenomenal teammate and a hell of a racer. When asked about his goal(s) for the season: “Have a first-place finish, make all of the mains, and have as much fun as I can.” When not racing Michael enjoys hunting, fishing, and spending time outdoors. 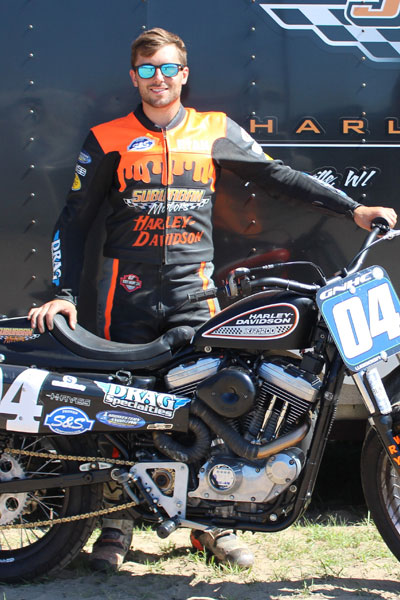 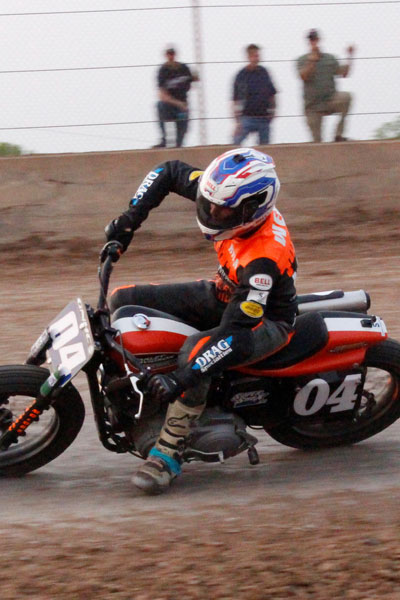 Racer #04: Racing from a young age, Ryan has a rich history on the track. In addition to Flat Track, he has also dabbled in Motocross, but he’s looking forward to familiarizing himself with the Hooligan class. “I love the feeling of racing the big twin and all the customization that is done to turn these from the street into race bikes.” In his free time, Ryan likes to keep it simple: working out, riding his bicycle, and crafting things with his hands.